Barbagia historically represents the wildest area of Sardinia; the Romans called it Barbaria, because of the shy but proud character of its inhabitants, who never let themselves be completely ruled over. Nuoro, which is its capital, is now the symbol of Sardinian culture, as it is the birthplace of some of the island’s most important writers, first and foremost the Nobel Prize winner for literature Grazia Deledda, who in 1894 described it this way: “It is the heart of Sardinia, it is Sardinia itself with all its manifestations.” Let our destination experts guide you in organizing your next event in Sardinia in the wildest and most authentic area of our wonderful Island.

Contact us to inquire about our and dedicated services. Our department will respond as soon as possible.

All our opportunities for your moments. 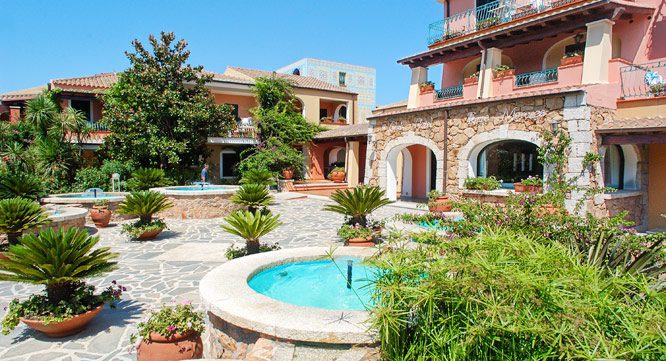 Location Located in Cala Ginepro (seaside tourist area of the Municipality of Orosei, from which it is about km. 14), along the

Location In the heart of Sardinia, in the cool Supramonte countryside, between vineyards and centuries-old olive trees where the air smells of 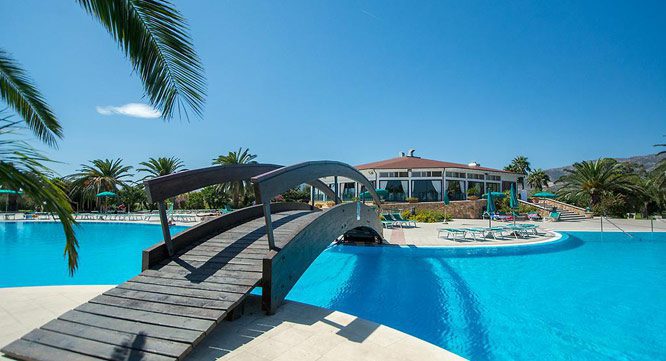 Location Hotel complex, recently built, located in the Gulf of Orosei (Marine Park), in the “Marina” area just 100 meters away. from